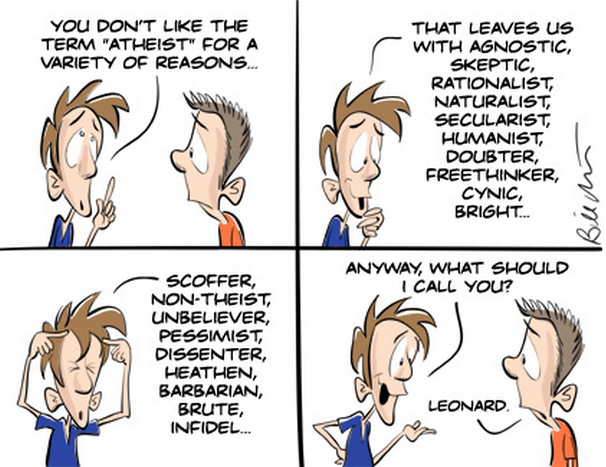 My friend Monica left this request in my mailbox:

Since we have discussed personally about many topics in the bible, and you have found reasonable explanations for some topics, here’s a tough one: – Ezekiel 23 has some really strange verses that I would like you to explore, with the help of your vast and knowledgeable audience.

Well I was only familiar with one section of this verse, the one which reads:

“There she lusted after her lovers, whose genitals were like those of donkeys and whose emission was like that of horses.” Ezekiel 23:20

Not that that is actually that relevant to the deciphering of this passage, it’s simply the most colourful bit of language from Ezekiel 23.

It’s pretty obvious from the outset that Ezekiel 23 is a parable which uses the “whorish” behaviour of a pair of women as a metaphor for the unfaithful and ungodly behaviours of Israelites from two nations; “Oholah is Samaria, and Oholibah is Jerusalem.” The parable uses language that nears on pornography, and would no doubt make the most liberal Christian blush. What is interesting it that the language is uses phrases that not only makes the nations of Samaria and Jerusalem look bad and promiscuous, but also makes the actions of women seem unacceptable. The bible does a great job of showing women as untrustworthy and worthy of scorn. In fact, the depictions of women in this verse seem so impassioned and described in such a way that I think the author may have been enjoying writing it a little too much, if you catch my drift.

Read the entire post and comments at Martin S Pribble.

Hey Rratzinger, that’s a good one, reality is important, I couldn’t agree more. But you forget a few more “realities” that you should mention:

How about not lying about condoms and AIDS?

Better yet, what about NOT COVERING UP THE RAPING OF THOUSANDS OF CHILDREN ALL OVER THE WORLD?

Yes, your concern is totally commendable! Thank you.

“New technologies and the progress they bring can make it impossible to distinguish truth from illusion and can lead to confusion between reality and virtual reality,” the pope said.

This is priceless. Chilean Miner completely disregards the months of straining, relentless efforts by the real heroes – the rescue staff – after finally getting freed; God rescued him, thank God! Right.

Of course, he never asked why God let him get trapped in the first place. Wonderful!

The 15th man trapped for more than two months in a Chilean mine was pulled to safety Wednesday as the sounds of rejoicing filled the camp in the Chilean desert where hundreds of international media were holding vigil along with family members of 33 gold and copper miners entombed half a mile below ground.

“I never doubted. I always knew God would rescue us,” Mario Sepulveda, the second miner to be rescued, said in a television interview.

When will these extremist theists realize that they are sacrificing real people over a made up deity. This is so sad.

Dad in custody after daughter, 13, dies

MONTREAL — A 13-year-old girl whose beating death led to the arrest of her 71-year-old father had enraged him by refusing to say her prayers, according to neighbours.

Noutene Sidime died Saturday evening in suburban Longueuil, Que., three days after she was rushed to hospital with breathing difficulties, her face covered in blood.
Her father, Moussa Sidime, had called 911 last Wednesday. Sidime was arrested and charged with aggravated assault, but the charges could be upgraded, police said.
Neighbours said Noutene Sidime was a polite girl who was often unable to please her elderly father.
Others who live in the apartment building south of Montreal said the girl sometimes neglected to say daily prayers, which infuriated her father.
“(He) was mean,” said Karine Girard, who lives on the street. “I’ve seen him grab her by the arm because she wouldn’t go up to say her prayers.”
Relatives told QMI Agency they believe the girl’s death was an accident.